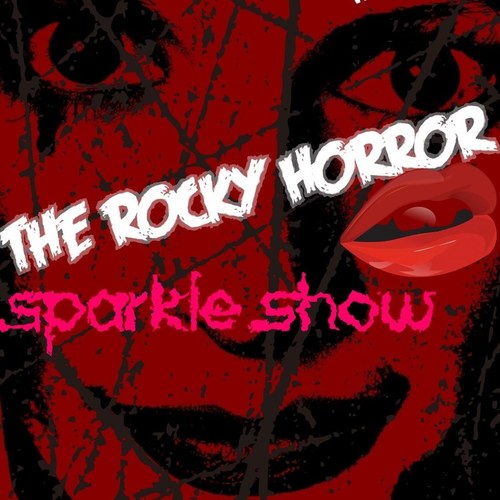 Sorry! The event has sold out.

A Cult Classic! Welcome to one of Anchorage's first Shadow Cast performances of Rocky Horror Show! Enjoy the cult classic movie you know and love with a live cast onstage! For those unfamiliar with this type of show, a shadow cast is a troupe of actors who act/mime/dance in front of a large screen that is showing the film. In essence, a shadow cast brings the movie to life!

Shadow cast definition:​ This tradition actually seems to have originated with the ever dedicated fans of The Rocky Horror Picture Show! A shadow cast is an ensemble of artists that act out the movie while it is playing;while dancing and singing live. They also serve as the catalysts for the audience cues to participate in callbacks and use their props. Join us as we bring 2 nights of epic proportions! We are offering GA or VIPS! Come do the Time Warp and stay at the Frankenstein Place for a while....

We encourage props! Prop bags will be for sale at the show, and will have all the props needed. You may also bring your own prop bag with only the listed props below. We are aware some props you are used to are not listed. This is because our venue contract only allows certain things to be used due to cleaning and clean up issues. Homemade prop bags are subject to search before entering the theatre.

MASKS MUST BE WORN DURNING THE PERFORMANCE BY ALL AUDIENCE MEMBERS. A NEGATIVE COVID TEST OR VACINATION PROOF WILL NOT BE ASKED. YOU MUST WEAR A MASK EVEN IF YOU ARE VACCINATED.

Bubbles: At the beginning of the film is the wedding of Ralph Hapschatt and Betty Munroe. As the newlyweds exit the church, you should blow bubbles.

Newspapers: When Brad and Janet are caught in the storm, Janet covers her head with a newspaper The “Plain Dealer”. At this point, you should likewise cover your head.

Squirt Water Spray Bottle: These are used by members of the audience to simulate the rainstorm that Brad and Janet are caught in. (Now do you see why you should use the newspapers?)

Only small squirt bottles only. No super soakers. Squirt water in the air, not at people Do not squirt any actors.

Flashlights/Cell Phones: During the “There’s a light” verse of “Over at the Frankenstein Place.

Rubber gloves: During and after the creation speech, Frank snaps his rubber gloves three times. Later, Magenta pulls these gloves off his hands. You should snap your gloves in sync each time to create a fantastic sound effect.

Noisemakers: At the end of the creation speech, the Transylvanians respond with applause and noisemakers. You should do

Party Hat: At the dinner table, when Frank puts on a party hat, you should do the same.

Bell: During the song “Planet Schmanet Janet,” ring the bell when Frank sings “Did you hear a bell ring?”

Toilet Paper: One roll per party please! When Dr. Scott enters the lab, Brad cries out "Great Scott!" At this point, you should hurl rolls of toilet paper into the air 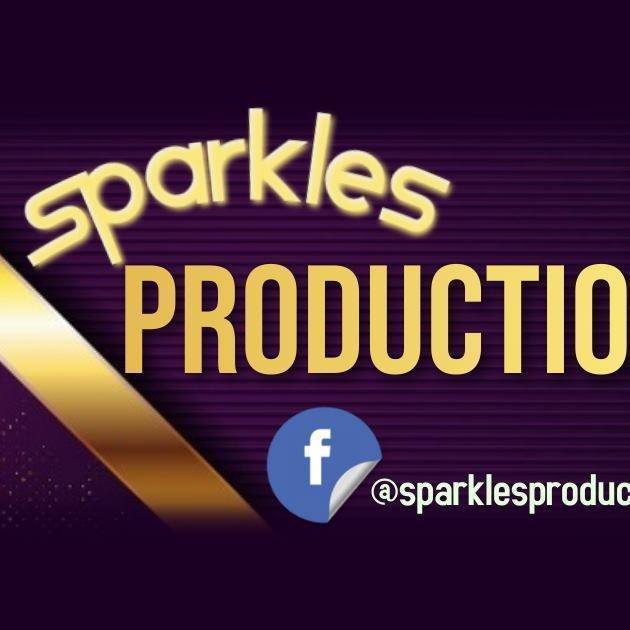 Sorry! The event has sold out.