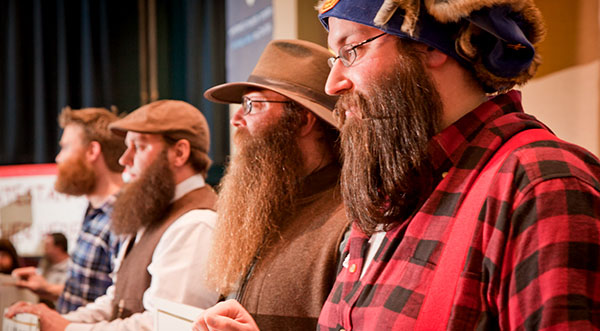 The Miners & Trappers are proud to celebrate the 68th Anniversary of furry faces, magnificent mustaches and more by presenting the Pardi-Gras! Bring your world class beard and extremely tolerant other half to compete in the “Mr. Fur Face Contest,” the Alaska State Championship Beard and Moustache Competition.

As an area Lions Club fundraiser, the Miners and Trappers Ball has raised several million dollars for local charities. Costumes not required, but do make the ball a very memorable experience. 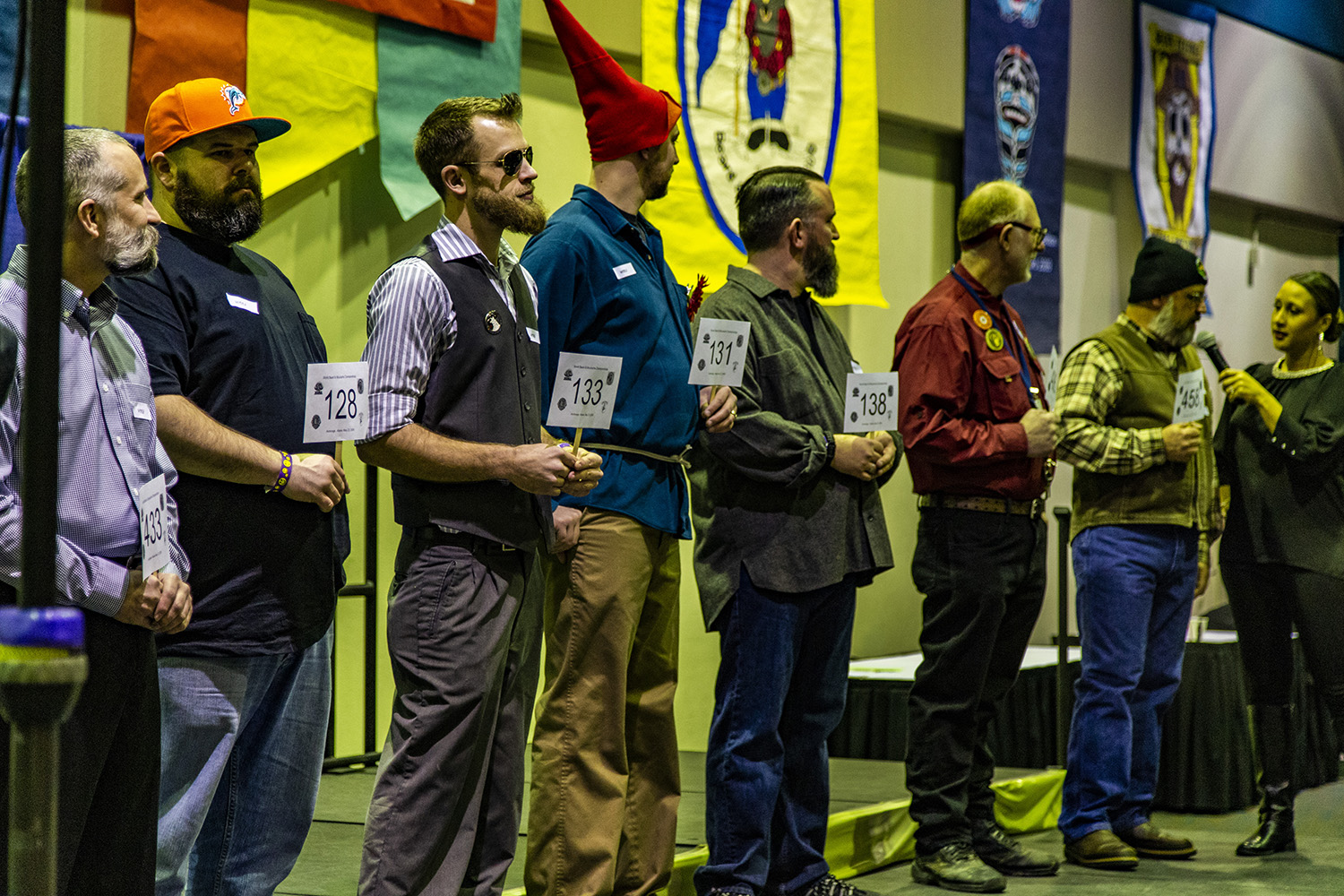 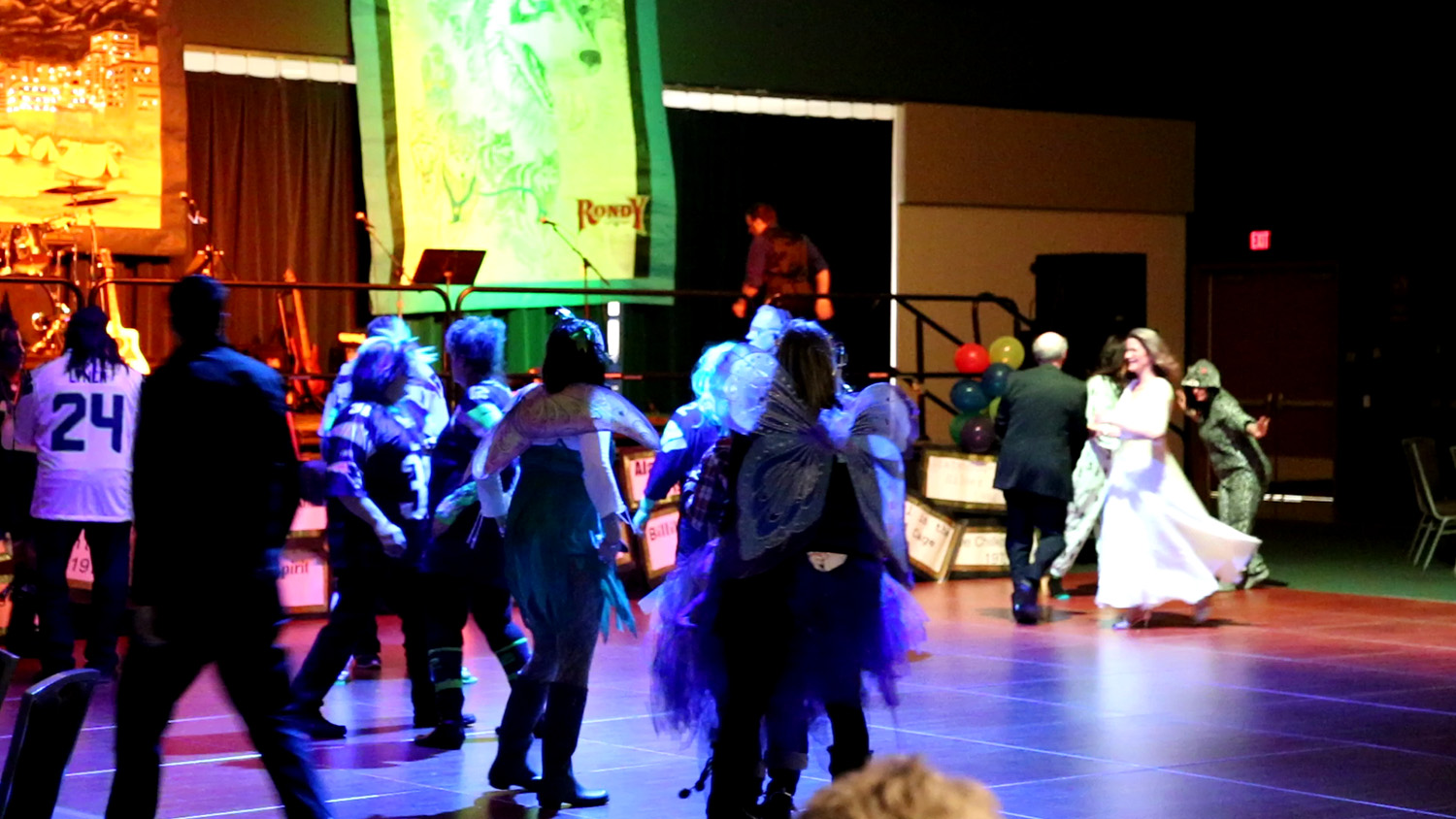 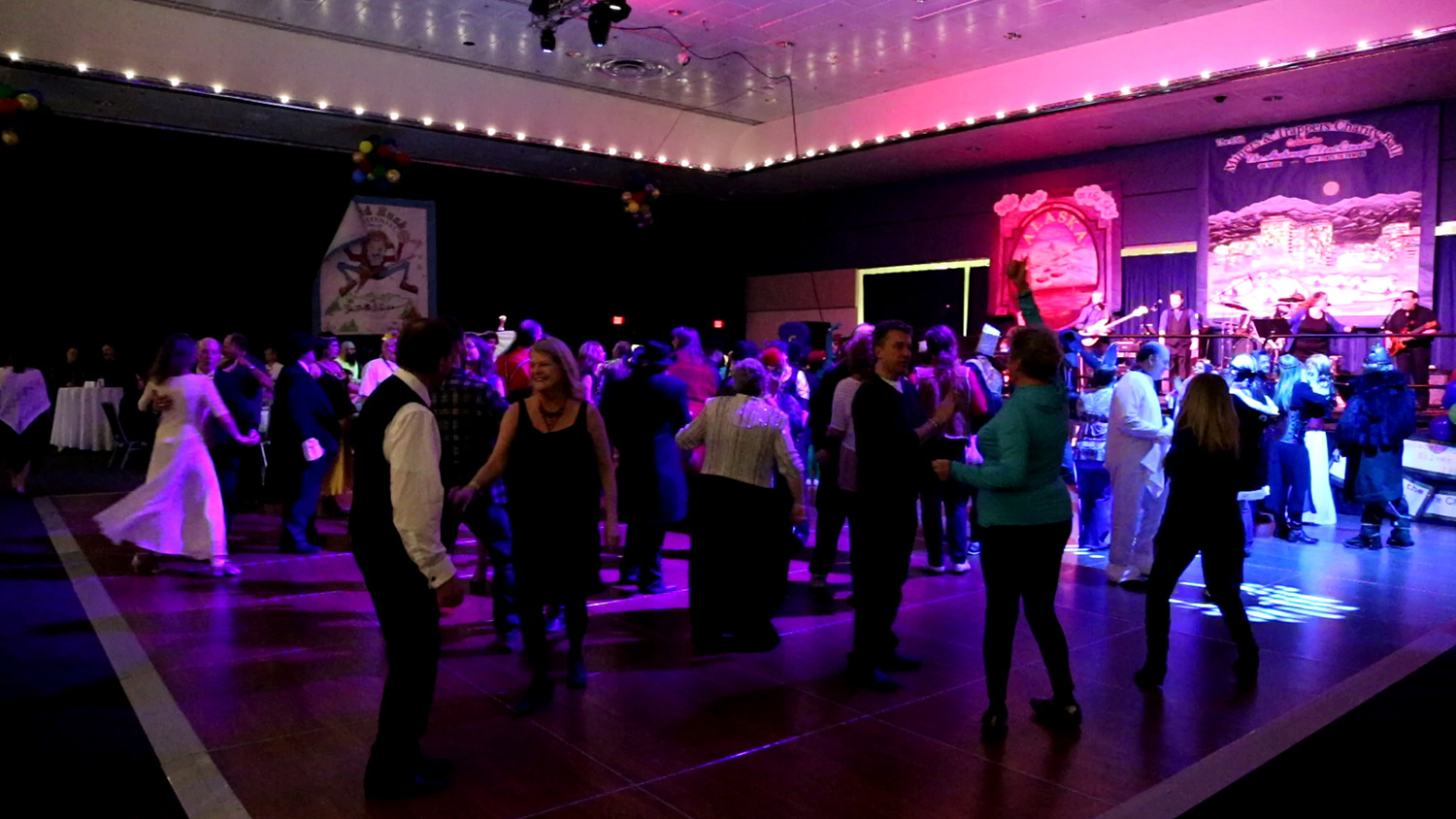