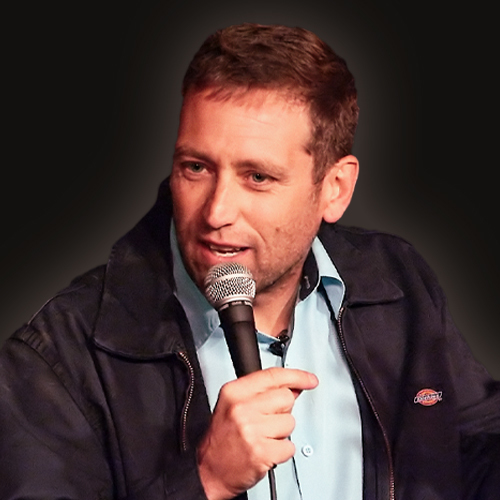 Brett Erickson is a comedian and writer based in Los Angeles, CA. A fearless, back-of-the-room comic's comic, Brett delivers a dynamic, free-form show that's consistently out front of anything any other comics are doing. It was just this sort of brave, bold, damn the consequences style that led legendary comedian Doug Stanhope to take notice and call Brett, "one of the funniest comics working today." Quick on his feet and a great joke writer, Brett is becoming one of the most popular acts in L.A. with numerous appearances on Roast Battle at The Comedy Store, a competition he has only lost once when he was defeated by a fat, bald jerk who should just go back to London!

He is the creator, writer and editor of the satirical Brietbart parody website, Brettbart. A “News” organization that’s been called a brilliant Onion-style takedown of the alt-right.