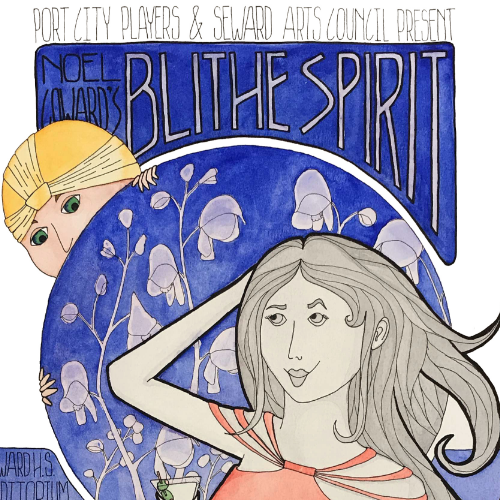 Blithe Spirit portrays the socialite novelist Charles Condomine, who invites the eccentric medium and clairvoyant, Madame Arcati, to his house to conduct a seance, hoping to gather material for his next book. The scheme backfires when he is haunted by the ghost of his annoying and temperamental first wife, Elvira, after the séance. Elvira makes continual attempts to disrupt Charles's marriage to his second wife, Ruth, who cannot see or hear the ghost.

The play was first seen in London's West End in 1941, creating a new long-run record for non-musical British plays of 1,997 performances. It ran on Broadway the same year for 657 performances. Coward adapted the play for film in 1945, starring Rex Harrison, and directed a musical adaptation, High Spirits, on Broadway in 1964. It was also adapted for television in the 1950s and 1960s and for radio. The play enjoyed several West End and Broadway revivals in the 1970s and 1980s and was revived again in London in 2004, 2011 and 2014. It returned to Broadway in February 2009.

We have had great fun putting this production together and are excited to introduce some new faces to our friends of the Arts.

If you have not renewed your Seward Arts Council Membership yet for 2019, you can renew it right here at My Alaska Tix for yourself or your Family before purchasing your tickets. Click on https://myalaskatix.com/events/seward-arts-council...

We thank you for your patronage and hope to see you at the show. 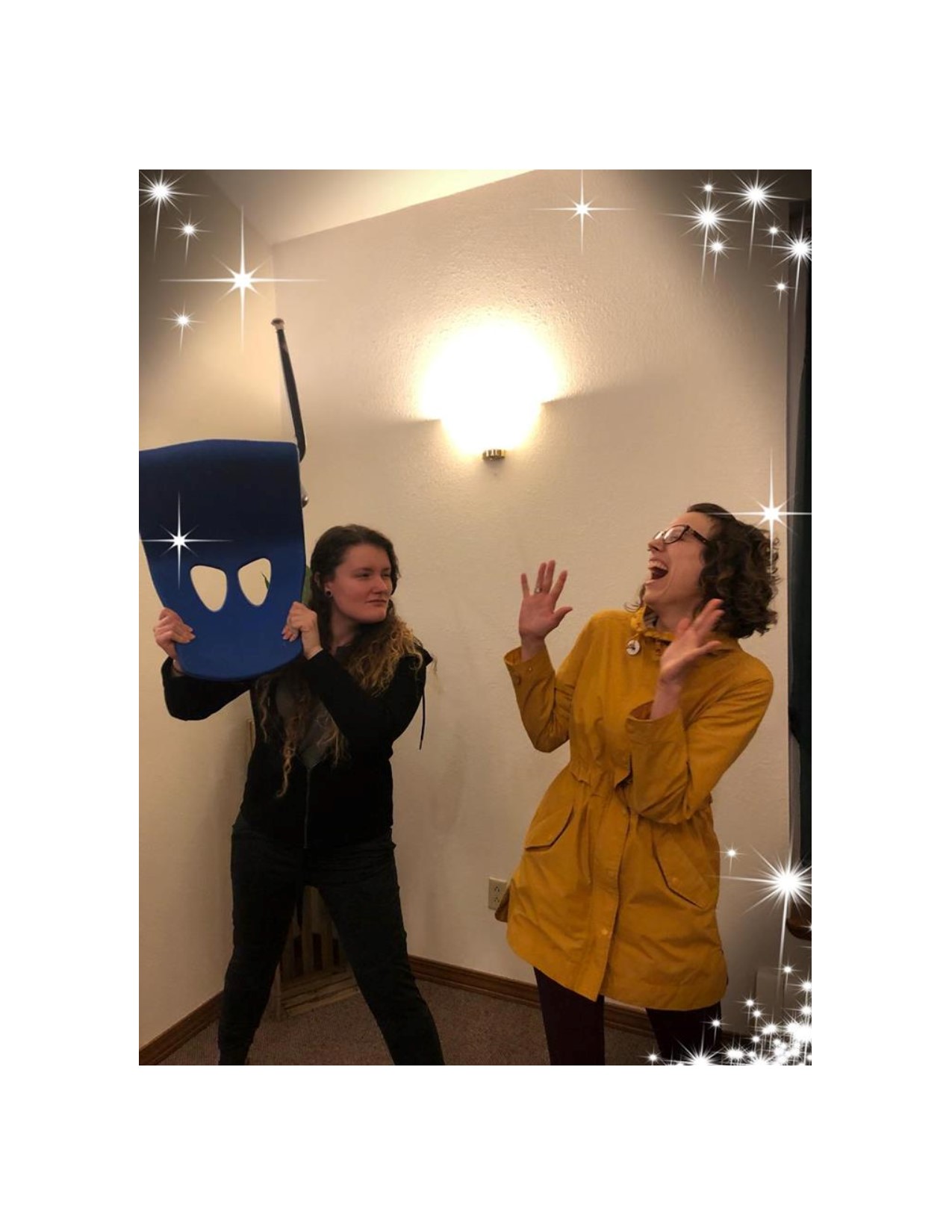 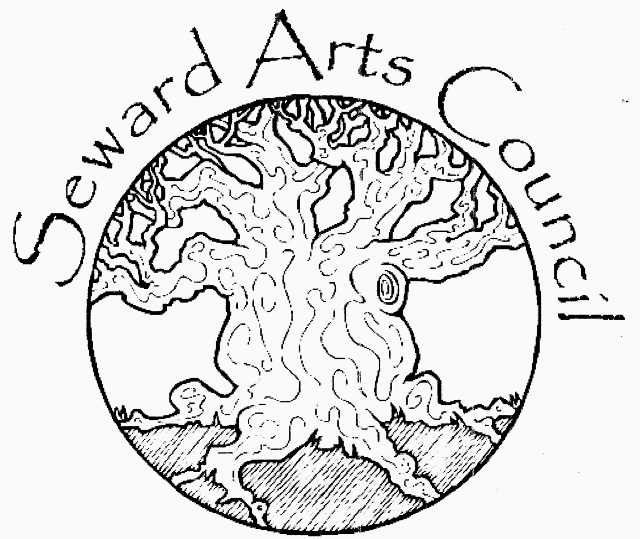