An Evening with Tiffany- A benefit for The Children's Lunchbox, a program of Bean's Cafe

An Evening with Tiffany- A benefit for The Children's Lunchbox, a program of Bean's Cafe 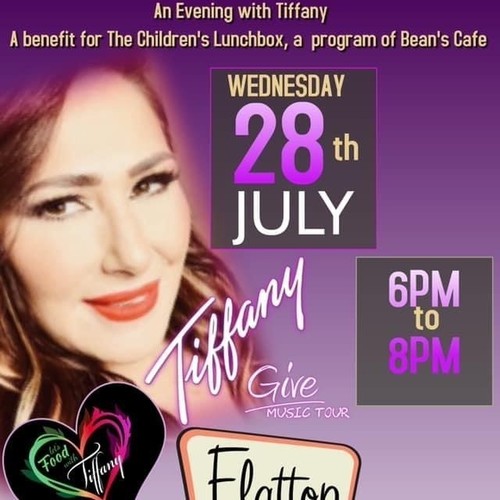 Sponsored by Bradison Management Group/Alaska Executive Search and Briley & Associates, enjoy a private, acoustic event with pop star icon Tiffany and raise money for The Children's Lunchbox, a program of Bean's Cafe. This program provides meals to hungry children and families and, combined with Bean's Cafe, just hit the milestone of 1- million meals served since March 2020.

Tiffany earned two U.S. number one hit singles with “I Think We’re Alone Now” and “Could’ve Been,” and set a record as the youngest female artist to top the Billboard charts with her debut album. In 2000, Billboard ranked Tiffany’s album The Color of Silence as the “Top Ten Best Albums of the Year.” In 2011, she released her country-pop LP Rose Tattoo, embracing the music she grew up on. Her 2016 critically acclaimed A Million Miles marked the first time Tiffany had been a co-producer on her own record. As a writer and co-producer on her 10th studio album, Pieces of Me, Tiffany fused elements of rock and pop, while still showcasing her trademark tendency for big radio friendly choruses. She has sold more than 15 million albums to date. And now, you can spend a couple hours up close and personal!

Ticket sales limited to 100. Food and drink not included- though Tiffany is working on her own "Rocktail" to have available at the event.

No reserved seating. Tickets will be available at the door if not sold out in advance. Specific details will be emailed to all VIP ticket holders Wednesday ahead of time, so watch your email and be sure to double check your contact information before hitting "purchase".

Are you a Tiffany fan, but can't attend the event? Newly added- 20 exclusive packages at $65...includes a t-shirt and signed thank you card and 8 x 10 poster! This does NOT include admission and your package of items will be mailed to you. 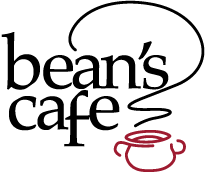