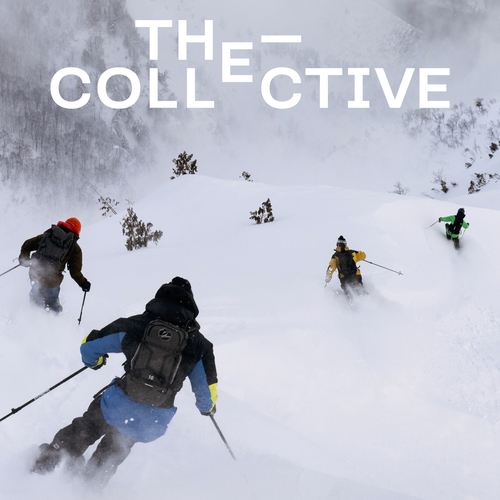 Organized by West High School Student Activities and Presented by Anchorage's Best Pro Alpine Ski Shop SkiAK,this first ski movie of the 2019/20 season will be a Fundraiser for the Denali Rescue Volunteers and the Alaska Mountain Rescue Group. This is a Select showing prior to the World Premier in Paris and Salt Lake October 10th!

Adventuring to undiscovered peaks together, plotting midnight-raids on inner-city handrails, lapping your home run until that last ray of sunshine… Skiing is Collective.

Some call it a tribe mentality, others call it a shared sense of purpose. This film is our definition, written by a diverse team, each with their own ideas, their own forms of expression.

“The Collective” is more than a sum of its parts. It doesn’t matter who you are or where you come from – it feels good to be part of something special.

"As expected, Faction has delivered a stunning film that showcases world-class skiing and sheds lights on the spirited personalities that comprise its sizeable athlete roster—a team of skiers that the Verbier, Switzerland-based ski manufacturer has thoughtfully grown and molded from its inception in 2006.

Indeed, Faction has made a deep investment in its athletes, and what is immediately apparent after watching this film is that Faction has masterfully supported skiers across the sport’s spectrum: From one segment to the next we’re treated to a mix of high-speed, hair-raising big-mountain skiing; deep powder and pillow-popping; mind-bending aerial acrobatics in terrain parks; and über-creative street-skiing. Expect an all female Park segment! The film displays Faction’s commitment to serving—and producing skis for—skiers of all sorts. While the film’s segments vary in style and focus, masterful editing and camerawork tie the pieces together. The extensive use of drones is especially noteworthy, with aerial imagery providing unique vantages of the film’s finest action."

- All tickets are non-exchangeable and non-refundable following purchase.

- Listed price does not include tax and service charge.

Proceeds from this film will help benefit: 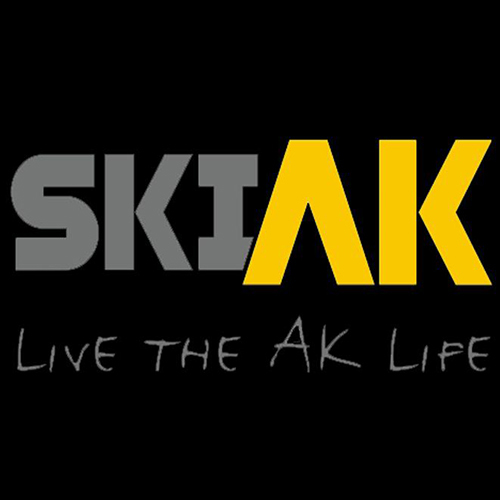